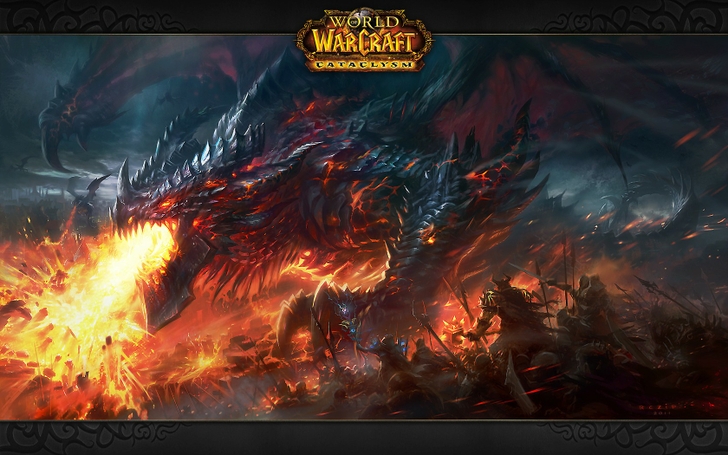 Hell pops up all over the place, from Constantine to Buffy to Spawn, in modern culture. Films, TV, games, comics, music: Hell's everywhere. It's a damn popular stop for storytellers, and with good reason. 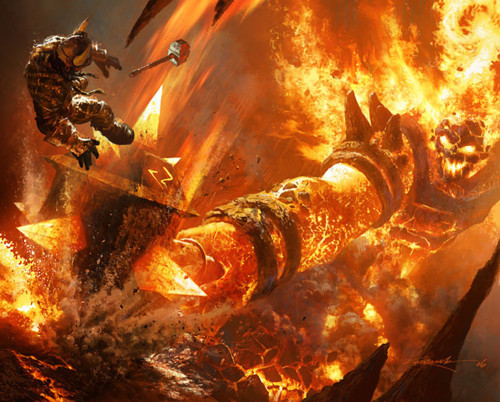 It's got fire, sin, punishment, horrific monsters, and interesting people in distress.

Visually, Hell has become a collection of well loved tropes. I stayed away from modern interpretations while working on the book to avoid contemporary influences, but now that it's wrapped up...

World of Warcraft imagery set in Hell (or what seems to be a terrestrial equivalent) is so ubiquitous and widely referenced it's hard to tell what's original and what's fan art. Some is that good.

What Dreams May Come channeled the sensibility of Maxfield Parrish. It's breathtaking visually, but the story unfortunately couldn't keep up with the surface bling. 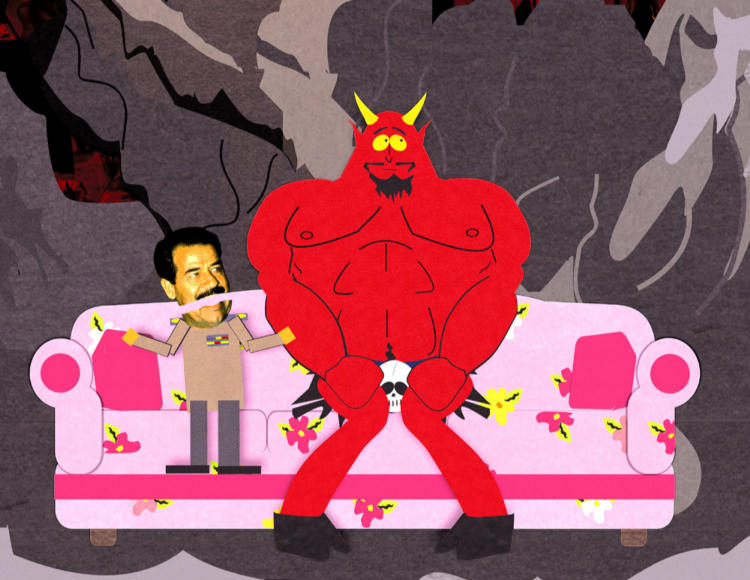 South Park has a hapless Satan living in sin with Saddam Hussein. It's a painfully dysfunctional relationship, and before long you begin to feel sorry for poor old Satan. He's just looking for real intimacy! C'mon! Ditch Saddam already.

The video game Doom transferred Hell to outer space and pitted pixelated demons against space marines. Kind of like an interactive version of Event Horizon, but with big f'in' guns.

And then there's God's Demon by Douglas Wayne Barlowe, the renowned painter. Heck, he's one of the greatest fantasy artists ever. He's not only created a series of paintings set in Hell, but written a novel about a demon who rebels and seeks the forgiveness of God.

Kinda along the lines of what I am doing.

His is a very dark take on the matter, with wild creature designs that'd look at home on the silver screen, facing off against Viggo Mortensen and beating up Keanu Reeves. Surprised it isn't higher profile.

It could sit in a museum along with John Martin's paintings.

No good idea hasn't been done, as they say.
Hey, at least it was a good idea.

My upcoming graphic novel, Rebel Angels is a tongue in cheek satire, however, while Barlowe's book sounds dead serious. The first seventy pages can be downloaded for FREE from Comixology here. 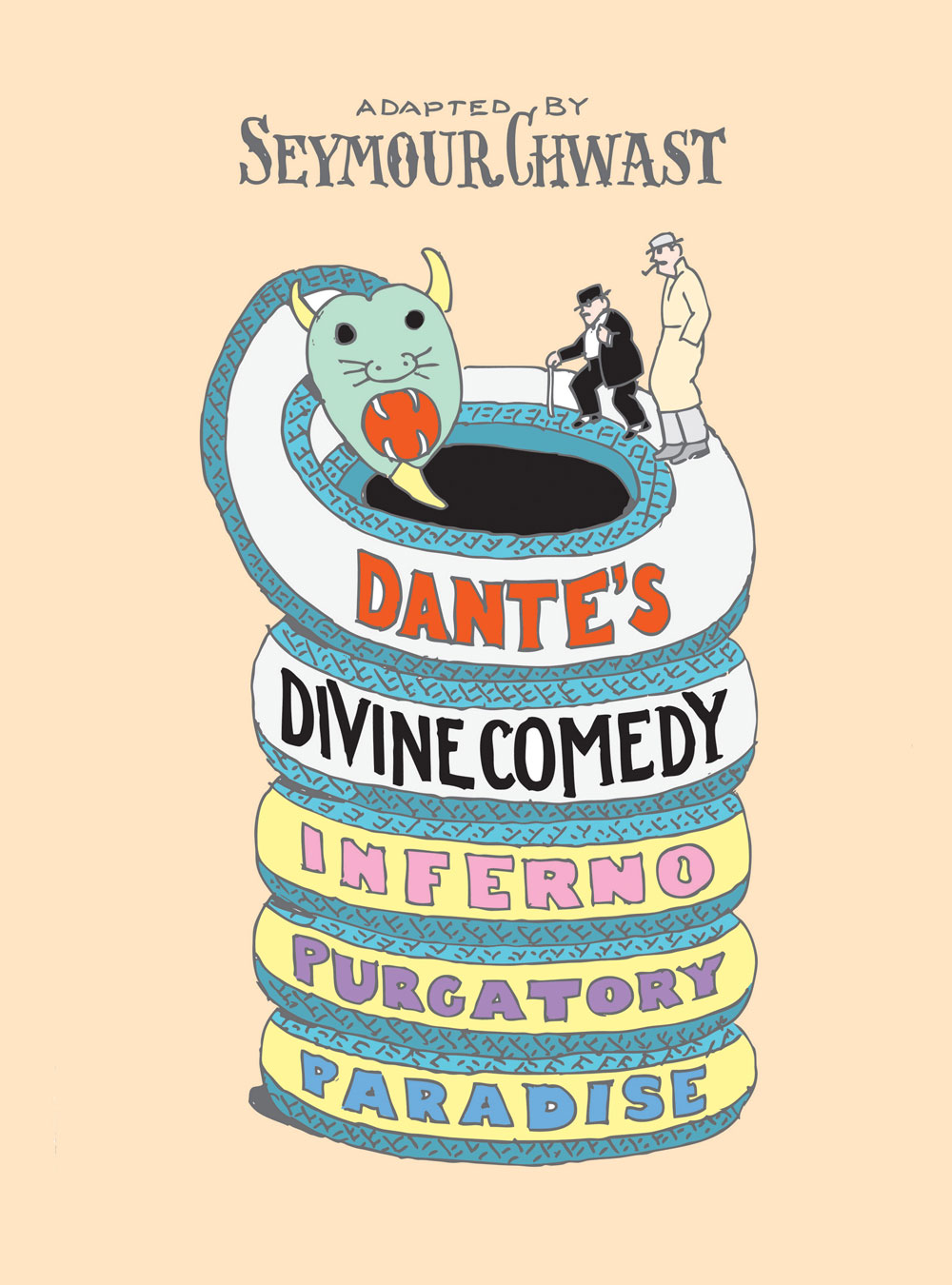 Both are based on Milton's Paradise Lost, although I squeeze in Dante's Inferno for good measure. There's a kitchen sink in there too.

Even more recently, Seymour Chwast has adapted Dante's Inferno into graphic novel format, and it's awesome.

So there's lots of demon comix to choose from.

Rebel Angels, the graphic novel (long comic book), will be available at fine local comic book shops next spring from SLG Publishing. Pick up a copy, give it a read, and find out if Hell really is other people.
Posted by James Turner at 12:59