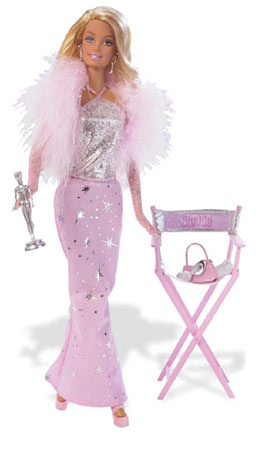 Big blockbusters these days look better than ever, but they aren't grabbing me emotionally in even the perfunctory way an action film should.

The way Die Hard did, back in the day.

Todays action films are superficial imitations, without the underlying meaning or heart. It's turning me off mainstream cinema, and it's a shame, because so much work and incredible talent is poured into them. I just gape at the production design of these magnificent cinema confections.

On a certain level, it feels petty to criticize such magnificent visual feasts.

And there's a growing movement of Suck-it-ups out there who insist movies just be blindly accepted, without any critical evaluation by the audience: 'You'll take what's given to you, you ignorant, spoiled masses, and you'll like it. Biatch!'

Not the most appealing marketing slogan.

We take our chances when we go to the cinema, as with most other things. Theodore Sturgeon famously claimed that ninety percent of everything is crap. We remember Casablanca, and think that era was better. Yet they churned out films by the dozen (hundred?) back then, with the same speed and efficiency they used to pump out of B-17 bombers and blockbuster bombs.

Thousands of forgettable films have been rightly forgotten.

Movies are such massive endeavors now it's a miracle any of them turn out as hoped. Almost nothing in them can be criticized in isolation. Not the actor, the writer, the producer, the director, or the effects; everything is interconnected. Related. Sometimes these competing elements gel and it's magical. Most of the time, it doesn't, without even being the fault of anyone involved. It leaves everyone perplexed, wondering what went wrong.

Even The Man, Steven Spielberg, has made a dud or two. 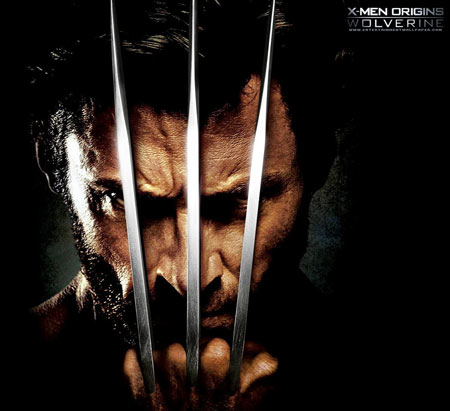 Wolverine
The characters aren't engaging, and the underlying emotional themes didn't resonate. On the plus side there's lots of decently choreographed action.

To top it off, the ending has a lead-in to the next X-Men film.

Hugh Jackman delivers the usual gruff, tortured hero with aplomb, but only Tao Okamoto stands out from the supporting cast. The most intriguing thing about her character is that she seems surprised to be in an action movie. 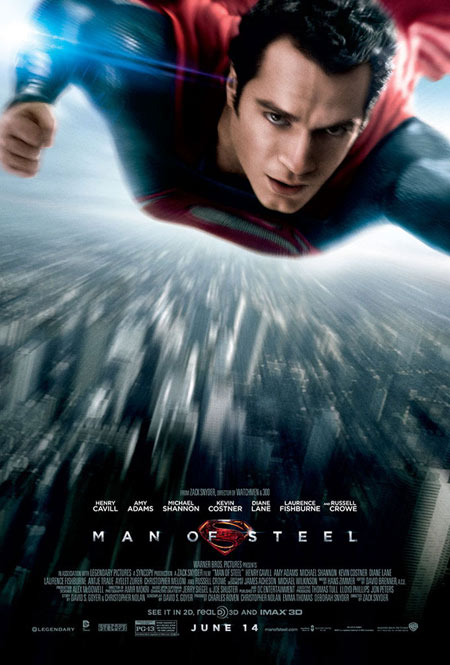 Man of Steel
This Superman cares about innocent bystanders as much as Joe 'Steel' (Stalin) did. Is it something about taking 'Steel' as a moniker? He used to care about innocents being killed in the crossfire.

And after the destruction and carnage finally end, we skip over the deaths of millions to a chipper fellow asking out a couple chicks to a ball game.

That being said, I thought it was a beautifully shot film; some sequences look like an expensive insurance commercial, they're so finely tuned and directed. On the other hand, Snyder can be heavy handed (such as placing Christ directly behind Superman in the church).

Would make a lovely series of postcards.

Cruise jumps about and throws all his considerable energy into the role. He's always interesting to watch. Morgan Freeman pops up briefly to explicate, and manages to look even more bored than he did in White House Down.

I didn't think that was possible.