Best of the Top 50 Highest-Grossing Films of All Time 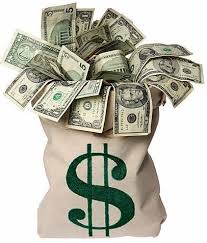 The top 50 highest-grossing films of all time includes such eyeball pummeling fare as Transformers, The Hobbit, and Pirates of the Caribbean.

It's no surprise that franchises with pirates, superheroes, spaceships, dinosaurs, or wizards dominate. They're either huge action adventure flicks or 3D kids films.

Does this mean the ultimate blockbuster would pit evil space pirate dinosaurs against an adopted superhero wizard?

Or is that a jump too far?

The one oddball in the group is The Da Vinci Code. It really sticks out.

But there are some gems. Out of the top fifty, these are the 10 best, the ones I'd take to a deserted island that inexplicably has a widescreen TV, power, and a DVD player: