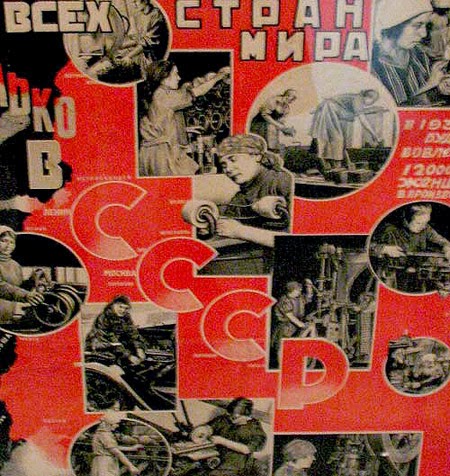 I've been a fan of the Constructivists since I first discovered them; they had a striking sense of composition and were doing design work far ahead of its time. Unfortunately, they were shut down for being too free thinking and replaced by Socialist Realism, boring pap featuring happy people gazing off into the utopian future. The communist equivalent of cigarette ads.

Took the pictures below at a show in London. Not the top ten parade, and my photos leave much to be desired, but they're pieces I'd not seen before.

The AGO in Toronto had a show of Constructivist work last year which was also quite good. 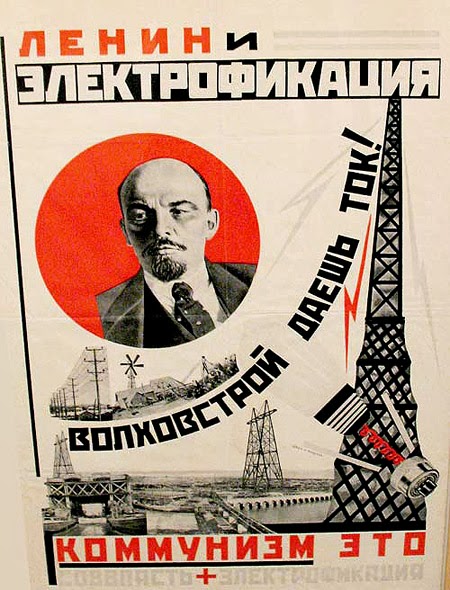 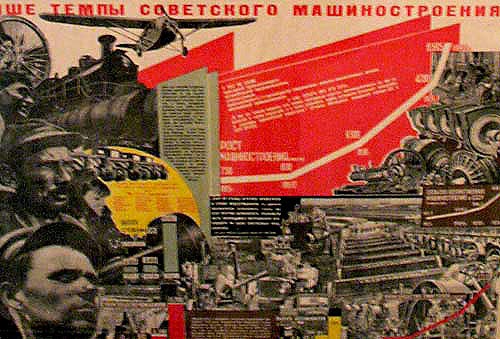 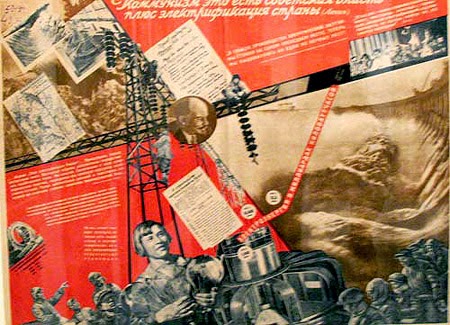 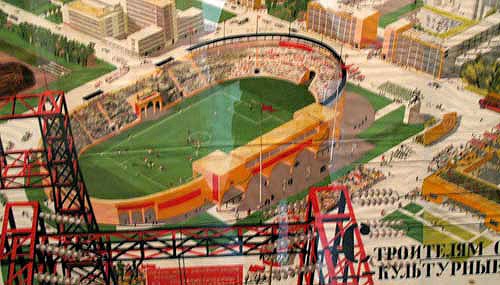 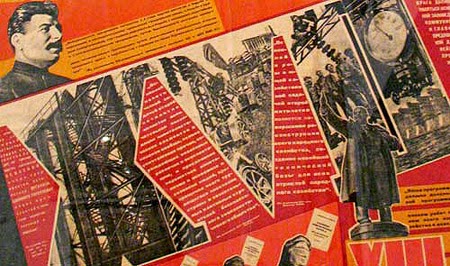