"Art is a powerful language and one that many listen to. Art has always been political, and often on the side of those with less power. As the political imperatives have become secondary in people’s lives, perhaps as a result of our more comfortable existence, we may have forgotten how vital the political role of art is."

"What have the Romans ever done for us?”
– Reg, The Life of Brian

Revolution is cool.
Isn’t it time the bourgeois got in on the action and had a revolutionary brand they could call their own?

True, blood sports, public hangings, cruel punishments, arbitrary taxation and debtor’s prisons are all things of the past. We’ve upgraded to Ultimate Fighting, Fyre Festival, slow WiFi, the CRA and student loans.
Oppression just isn’t what it once was. Where’s that boot stomping on the human face forever?
But that doesn’t mean we can’t complain.
So join me and rise up, bourgeois masses, you have nothing to lose but your socialized medicine, modern dentistry, welfare, labour laws, unemployment insurance, public infrastructure (schools, transit, hospitals, community centres, sanitation systems, fire stations, libraries and more), subsidized housing, open markets, social mobility, rule of law and Maple syrup!
Okay, actually I think Maple syrup would be safe.

That's the boiled down, cheeky version of my mini-statement for the show.

Below is my long tedious rationale... It's not as interesting as what Daron had to say. Read at your own risk! it's mostly a collection of facts. I should have massaged it more into a narrative... ah, well. Wishes and dreams. 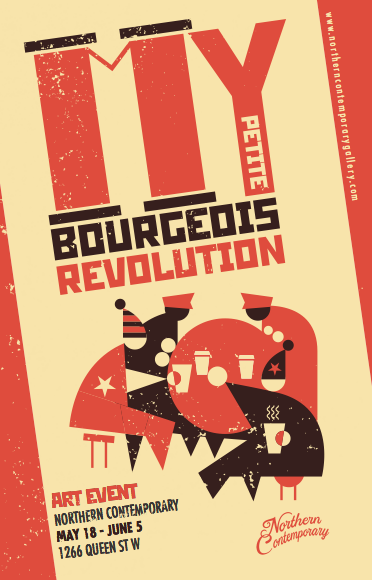 "(The bourgeois) has accomplished wonders far surpassing Egyptian Pyramids, Roman aqueducts, and Gothic cathedrals…” — Karl Marx
As Bobos in Paradise, we can lose sight of how much we have to celebrate in the West, and Toronto in particular.
We're the benefactors of centuries of social, political, scientific, and cultural progress.

In 1620, for example, virtually all countries endorsed judicial torture. By 1850, the last major European nation abolished it. In Canada today, it's unthinkable.

Robbing a rabbit warren was a capital offense in England as recently as 1822, along with 221 other capital offenses. Between Jesus and the 20th century, 19 million people are estimated to have been executed for such trivial offenses.

Yet by 1861 there were only four capital offences in England, and today, of the 53 extant European nations, only Russia and Belarus still carry out capital punishment for ordinary crimes.

Slavery was abolished by Britain in 1833 and in the United States at the end of the American Civil War. Lincoln’s reforms were sabotaged by his successor, but change could not be suppressed forever and a hundred years later saw the Civil Rights Movement emerge.

Once upon a time, towns would stage public executions for entertainment. Small children would attend. People would watch and laugh as animals were 'singed, roasted, and carbonized' alive, or revel in watching wild animals tear each other apart. Now we have PETA protesting the President of the United States slapping at a fly.
Blood sports, public hangings, cruel punishments, and debtor’s prisons, once common, are all long gone.
Political murder as a means of power transition has been subverted by the innovation of open elections, and separation of powers keeps ambitious leaders in check by pitting them against each other, and off the back of the masses. 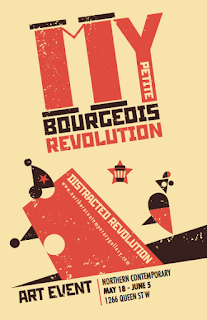 The British First Reform Act of 1832 saw the extension of voting rights from 8 percent to 16 percent of the adult male population. The Second Reform Act of 1867 saw the total electorate double, and working-class voters become majorities in urban constituencies. Landowners could no longer control elections. Secret ballots were introduced, and the Third Reform Act of 1884 saw the electorate double once more, to 60 percent of the adult male population. The Representation of the People Act of 1918 gave the vote to all males over twenty-one and all females over thirty who were taxpayers or married to taxpayers, and in 1928 women received the vote on the same terms as men.
Property qualifications for Parliament were done away with, members were paid so tradesmen could participate, and equal constituencies were created.
Circles of trust have expanded, from family to tribe to nation to multinational, multiethnic states, in which full rights are extended to all citizens. From the Humanitarian Revolution that saw the abolition of torture and slavery to the Rights Revolution, society has become more inclusive.
Universal education was introduced, free of charge for all citizens, in 1891. 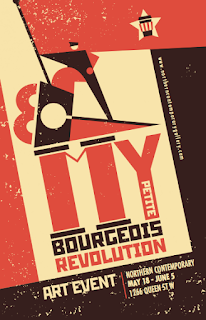 Rates have violence have also plummeted and our society is safer than ever. The incidence of rape has fallen 80 percent since 1973. Homicide rates have halved.
Technology has also facilitated greater connection and healthier lives.
In the 1700s, cotton was a luxury item. The masses wore scratchy, uncomfortable animal hair fabrics. Now cotton is the norm. The innovation of soap, made of soda ash and vegetable fat, has also had a largely unheralded impact on our lives: from two baths a year in 1800 to regular bathing, it’s helped us our society become less odorous.
Communication with our loved ones around the globe is instantaneous now and travel is faster and more accessible to the average person. Death rates from transoceanic travel are minuscule, unless you fly United Airlines.
Socialized medicine, modern dentistry, welfare, labour laws, unemployment insurance, public education & infrastructure such as community centres, public sanitation facilities, fire stations and libraries; class action law suits, subsidized housing, open markets, the availability of fresh fruit year round, and the rule of law make Canada more livable and lovable than most places in human history. 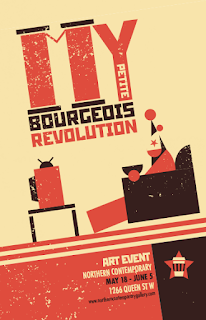 Progress may be gradual, but it is progress nevertheless. Every now and then we should take a moment to remember how far we have come, and how much we have to preserve and be grateful for.
Our institutions in Canada are strong and worth not just maintaining, but improving upon.
Revolutions are appealing in the heat of indignation, but they also have the nasty habit of inject psychopathic personalities directly into the highest echelons of power by stripping away all civilizing aspects of our hieirarchial system, removing the necessity of glad-handing and baby kissing, and making the system vulnerable to hijacking by the ruthless and depraved.

The show is up until June 5th. Check it out. It's one of the things to do in Toronto. So says Carpe Diem.